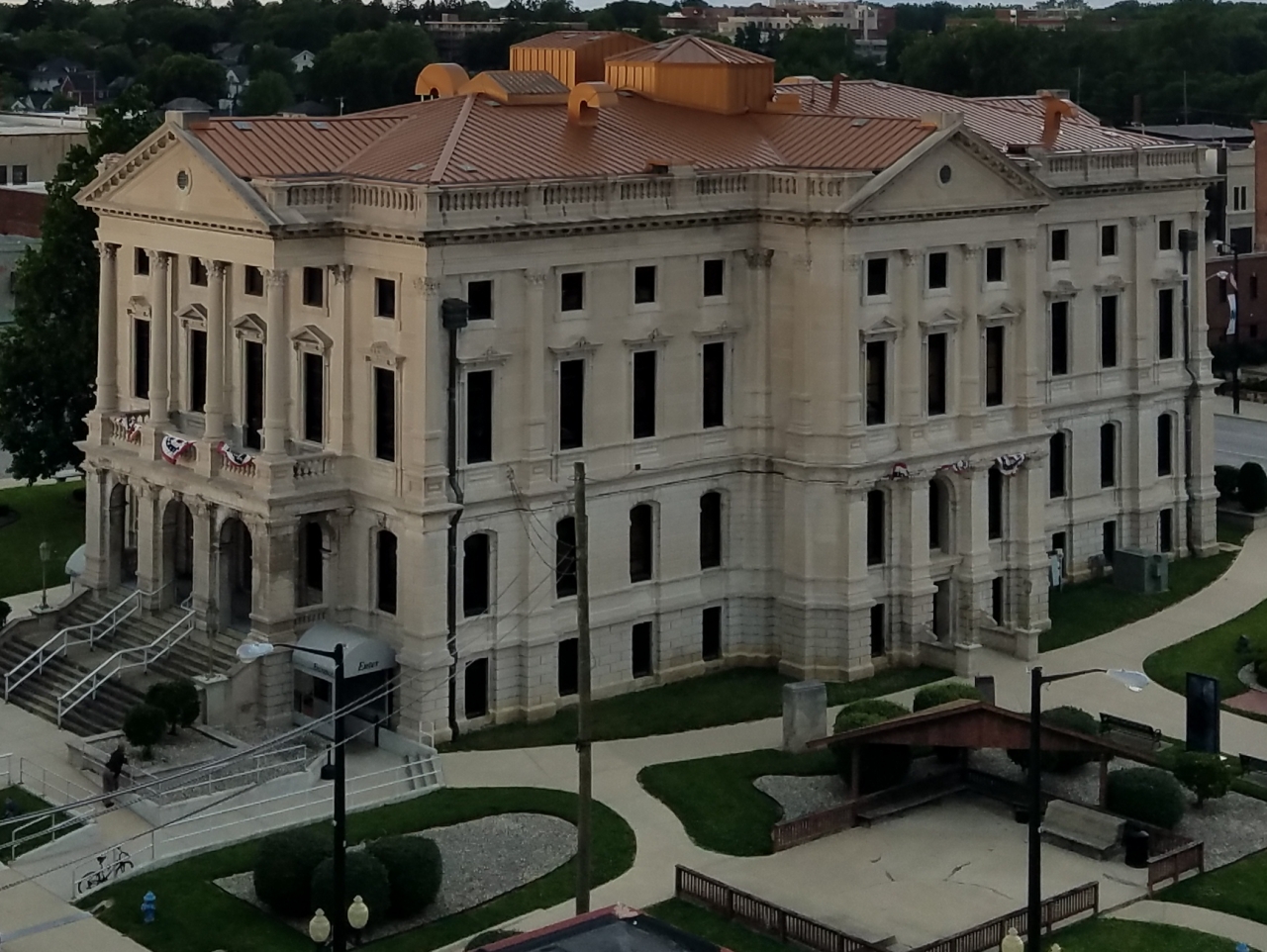 Information for Attorneys and Courts

1. Statutory Basis for Drug Court. Drug Courts are authorized by I.C. 33-23-16-1 et seq. Drug Courts may be certified through the Indiana Judicial Center pursuant to that enabling statute. Grant County’s program is a certified program.
a. What offenses are excluded? The team will typically not accept forcible felonies or sex offenders. Offenses are reviewed on a case-by-case basis and the statute provides discretion for the judge to exclude an offense or person from Drug Court. A person may be sent to drug court for a violation of probation as well as for a new charge.
b. How about alcohol offenses? While it is called “Drug” Court, a large percentage of the cases in Drug Court are alcohol-related offenses, such as DWI’s. The services provided by Drug Court encompass both alcohol and drug addiction.
c. How may a plea agreement be structured to provide for Drug Court? The permissible dispositions of drug court cases are set forth in I.C. 33-23-16. In general, the most common options are:
i. Judgment is withheld pending completion of drug court. This must result in a dismissal of the charges, and is only available under the conditions set forth in the statute, including consent of the Prosecutor. This is the most common disposition for pending charges.
ii. Drug Court is a condition of probation. Often the State and the Defendant agree in the plea agreement what the consequences of failing to graduate will be. There must be a fairly lengthy period of probation for this option to work, typically 2 years or more. As a result, this option is generally unavailable for misdemeanors unless multiple misdemeanors are consecutively sentenced to probation.
iii. Agreed sentence modification. The State and Defendant can agree to a disposition, and then condition modification of that sentence upon successful completion of the Drug Court Program. The balance of any executed time may be stayed pending completion of Drug Court as long as there is sufficient probation time to allow completion of the program.

2. Cost of the Program. Drug Court costs $500 for the participation fee. Treatment fees may be covered by insurance (including Medicaid/HIP) or Recovery Works funding. In addition, there is a small cost for mandatory random periodic urine drug screens. The cost of the Program is quite reasonable compared to other (often less effective) treatment programs, and is partially supported by grants from various governmental agencies.

3. Effectiveness of the Program. Drug Courts in general have been proven to be effective, and Grant County’s numbers have historically beaten the national average for reduction of recidivism. We work with a team from IWU to collect various statistics regarding the Program, including recidivism rate, and we periodically review those statistics to continue to fine-tune the program and our practices. Policies and procedures are research-based and reflect the findings of the latest scholarly literature on drug court best practices.

4. Procedure for getting a case to Drug Court.
a. Verify that the offense is permitted in Drug Court. See above.
b. Check with the Prosecutor to see if there is an objection to Drug Court. Our procedures require that a case be screened by a prosecutor for drug court prior to further screening. It is recommended that you first check with the deputy prosecutor on the case, and then speak with Evan Hammond, the prosecutor on the Drug Court Team. If acceptable, Evan will communicate the approval to Mike Henson, the Drug Court Coordinator.
c. Have your client screened by Probation. It is then counsel’s responsibility to make an appointment through Mike Henson for Probation and Milestone to jointly screen the client for appropriateness for Drug Court. During this process, the client will be interviewed and certain testing will be done, including an IRAS assessment to determine risk level. If the Defendant is incarcerated, screening can be done at the jail. Mike can be reached at 662-9861 or mhenson@grantcounty.net
d. A report is generated and reviewed in staffing by the Drug Court Team. Following the screening, Probation and Milestone will report their impressions to the Drug Court Team for a final eligibility decision. Judge Spitzer is involved in that decision and will have the final say on whether an individual is accepted for Drug Court, following informed consultation with the Team. The Team consists of probation officers, representatives of Milestone, Cindy McCoy of Probation, and myself. If home detention is contemplated, Brant Yeakle may also participate in the discussion.
e. If approved, a notice of eligibility is filed with the Court.
f. The case is transferred to Circuit Court. (COURTS – DON’T TRANSFER THE CASE TO CIRCUIT IF A NOTICE OF ELIGIBILITY HAS NOT BEEN FILED IN THE CASE!).
g. A plea/sentencing hearing is held. See the notes above regarding acceptable plea arrangements. Evan Hammond will draft the plea following negotiation with defense counsel. Drug Court plea hearings are held on Thursday mornings in Circuit Court. We proceed immediately to sentencing following the plea.
h. The client will appear in Drug Court that Thursday afternoon. Once a plea has been entered, the client will immediately start the Drug Court Program starting in Court that Thursday afternoon. At that time, appointments will be made for the client for initial case management meetings with Probation and with Milestone. Drug Court is held on Thursday afternoons at 1:30 p.m. Initially, the Client will appear every Thursday.
i. The Drug Court Process will last approximately 18 months. The actual duration depends upon the individual progress of the client in treatment and in the Program. Drug Court can be completed in as soon as in 12 months for exceptional progress and may take as long as 36 months. If the participant has not completed the Program in 36 months, he/she will be terminated. There is a formal graduation following completion of the Program.
j. Miscellaneous.
i. Early Identification. Ideally, we would like to identify cases early on in the process for Drug Court. Attorneys and Prosecutors should consider whether a case is appropriate for Drug Court as part of their initial evaluation of a case.
ii. Minority Clients. We have identified as a priority an effort to increase our representation of minority clients in our Program’s population. We would appreciate if you would refer appropriate minority clients to the Program for evaluation as you encounter them to assist us in that effort.
iii. Questions from clients. If a client has questions about the details of the Drug Court program, Probation has developed a Handbook, a copy of which can be found on this website.