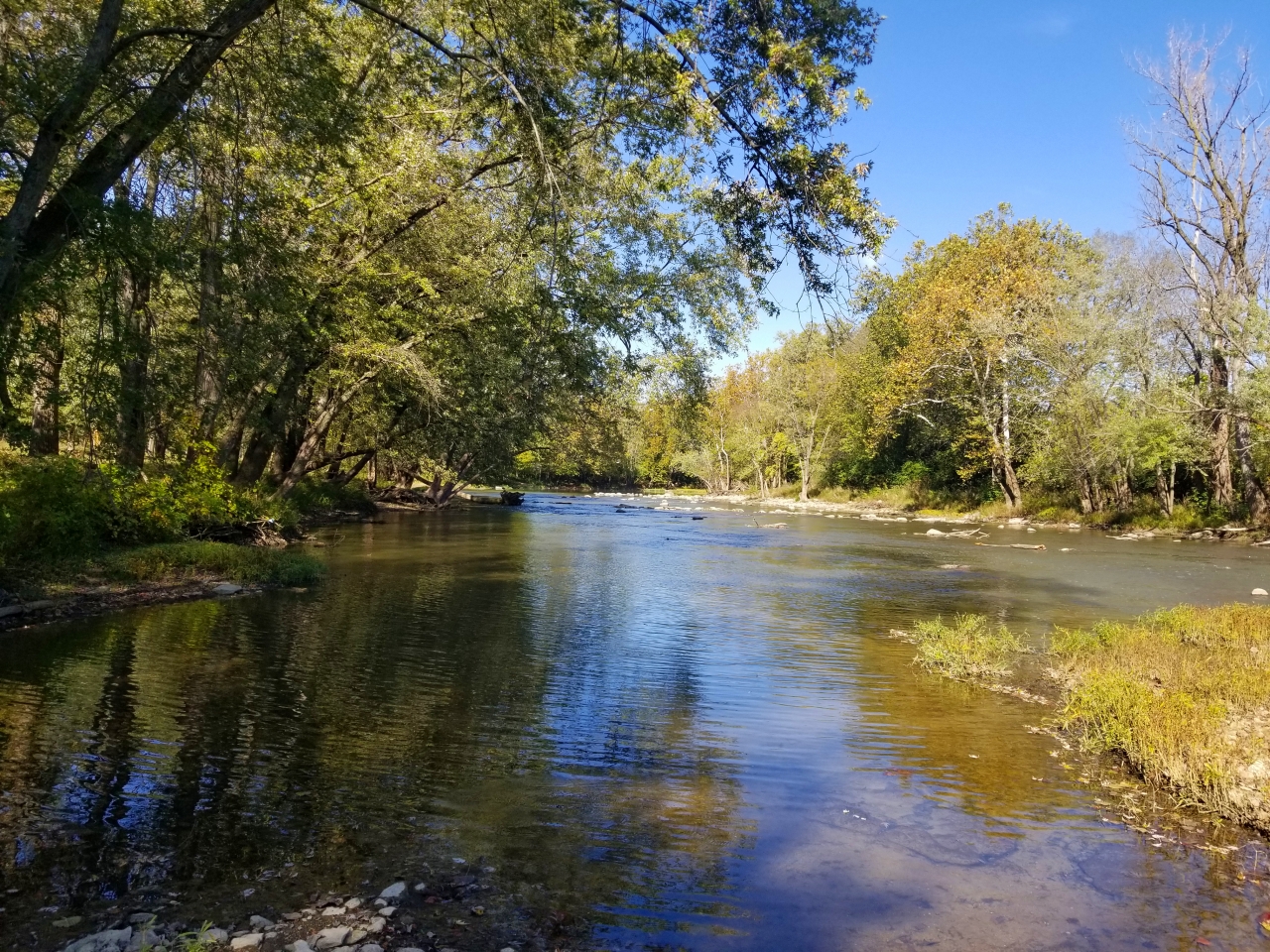 Why weights and measures is important

The importance to a community of adequate weights and measures supervision scarcely can be overestimated. Next to the personal safety and health of the people, one of the most fundamental obligations of a state or municipality is to protect citizens from other potentially adverse conditions beyond their control. One major area is the regulation of commercial weighing and measuring instruments, and reasonable control over the users.

The interests of every person are affected by these activities because weighing and measuring operations enter into the distribution and sale of all the necessities of life, particularly of food and fuel. The assurance of accurate weights and measures is of vital interest and concern to all. From the time of the enactment of the first General Weights and Measures Law in March 1911, over 87 years ago, weights and measures activities performed at the state level have been done by personnel of the State Department of Health (formerly State Board of Health). Minor amendments were made to the act in 1913 and 1925, but the basic act remained the same. The Acts of 1947 created a Division of Weights and Measures in the State Board of Health.

"That the purpose of securing a due conformity in weight of the coins of the United States... the brass troy pound weight procured by the minister of the United States at London in the year one thousand eight hundred and twenty seven for the use of the mint, and now in the custody of the mint in Philadelphia..."

"Resolved that the Secretary of the Treasury be directed to cause a comparison to be made of the standards of weights and measures now used at the principal customhouses."

"Resolved that the Secretary of the Treasury be, and he is hereby authorized and directed to furnish to each State, to be delivered to the Governor thereof, one set of standard weights and measures of the metric system for the use of the States respectively."

"That the Secretary of the Treasury cause to be made under the superintendence of Mr. Hassler, one standard balance for each state, and that when completed he cause them to be delivered to the respective Governors for the use of the respective States."


Excerpt from the Report on Weights and Measures by the Secretary of State made to the Senate - February 22, 1821

"Weights and Measures may be ranked among the necessaries of life to every individual of human society. They enter into the economical arrangements and daily concerns of every family. They are necessary to every occupation of human industry; to the distribution and security of every species of property; to every transaction of trade and commerce; to the labors of husbandman; to the ingenuity of the artificer; to the studies of the philosopher; to the researches of the antiquarian; to the navigation of the mariner, and the marches of the soldier; to all the exchanges of peace, and all the operations of war. The knowledge of them, as ion established use, is among the first elements of education and is often learned by those who learn nothing else, not even to read and write. This knowledge is riveted in the memory by the habitual application of it to the employment of men throughout life."

"Resolved by the Senate and House of Representatives of the United States of America in Congress assembled. That the Secretary of the Treasury be, and he hereby is directed to cause a complete set of all the weights and measures adopted as standards, and now either made or in the progress of manufacture for the use of the several custom-houses, and for other purposes, to be delivered to the Governor of each State in the Union, or the use of the States respectively, to the end that an uniform standard of weights and measures may be established throughout the United States."
Approved, June 14, 1836