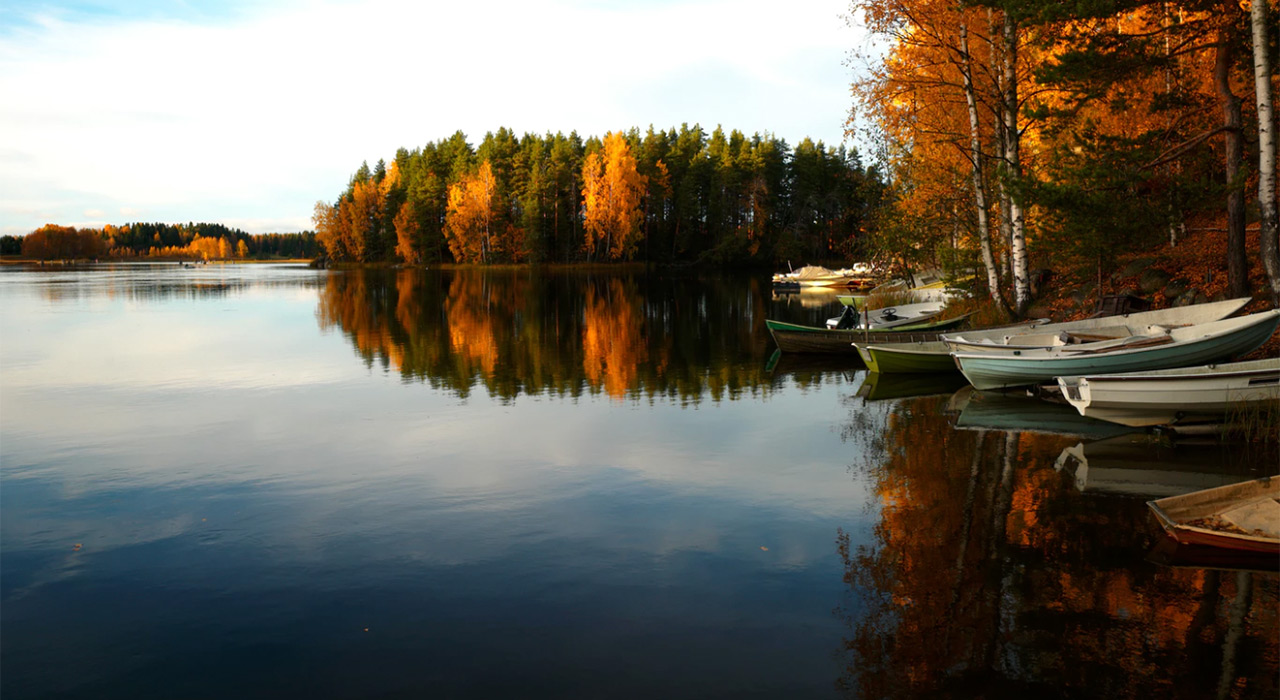 Motorists urged to drive sober for St. Patrick’s Day and the NCAA Tournament

The Grant County Sheriff's Office is committed to serving the citizens of Grant County in the most resourceful way possible. Under the direction of Sheriff Reggie Nevels, we are currently striving to not only make the organization more proficient, but also one that is current in technology to meet the needs of the 21st Century. We want to show the citizens of Grant County that we lead the way in education, training, and technology in the State of Indiana, providing them with a police force second to none.

In the minds of many Americans, the role of Sheriff ended with the taming of the Wild West.

Of course, nothing could be further from the truth. There are 92 counties in Indiana, and every one of them has a Sheriff. The office of Sheriff is established by the State Constitution, with the duty of Officer of the Courts and maintaining the county jail.

Because the office of Sheriff exists in so many different places and under so many different conditions, there is really no such thing as a “typical” Sheriff. Some Sheriff’s still have time to drop by the town coffee shop to chat with the citizens each day, while others report to an office in a skyscraper and manage a department whose budget exceeds that of many corporations. Despite their differences in style, however, many Sheriff’s still have certain roles and responsibilities in common.

Most Sheriff’s offices have a responsibility of law enforcement, a function that dates all the way back to the origins of the office. Although the authority of the Sheriff varies from county to county, a Sheriff always has the power to make arrest within his or her own county and around the state.

Many Sheriff’s enlist the aid of local neighborhoods in working to prevent crime. The National Neighborhood Watch Program, sponsored by the National Sheriff’s Association, allows citizens and law enforcement officials to cooperate in keeping communities safe.

As the Sheriff’s law enforcement duties become more extensive and complex, new career opportunities for people with specialized skills are opening up in Sheriff’s offices. Among the specialties now in demand is computer technology, communications and foreign languages (especially Spanish).

Sheriff’s are responsible for maintaining the safety and security of the court. A Sheriff or deputy may be required to attend all court sessions; to act as special bailiff; to take charge of juries whenever they are outside the courtroom; to serve court papers such as subpoenas, summonses, warrants, writs; to extradite prisoners; to enforce money decrees (such as those relating to the garnishment or sale of property); to collect taxes, or to perform other court-related functions.

Most Sheriff’s offices maintain and operate county jails; some maintain and operate juvenile detention centers, and work-release centers. Sheriff’s and their staff are responsible for supervising inmates and protecting their rights. They are also responsible for providing inmates with food, clothing, exercise, recreation and medical services. This responsibility has become more difficult as old jail facilities deteriorate and become overcrowded. The mid 1970s brought on an explosion of lawsuits filed by inmates to protest their conditions of confinement. In recent years, however, national and state commissions, along with the courts, have been working together with local authorities to make jails more hospitable and humane. The effort has brought Sheriff’s and jail officers into partnership with judges, district attorneys, and corrections officials. As jail conditions improve, Sheriff’s and their departments are earning increased respect and recognition as professionals.

In the new millennium, has come a new breed of Sheriff. Far from the stereotypical “shoot ‘em up lawman” of the movies and television, today’s Sheriff is likely to have a long career in the criminal justice system, college degree, and even a graduate degree in criminal justice. Law enforcement is becoming increasingly complex, for the progressive, forward-looking Sheriff’s office of today; education and training are the keys to effective job performance in law enforcement.
-Retired Captain J. Mark Florence, and
Indiana Sheriff’s Association 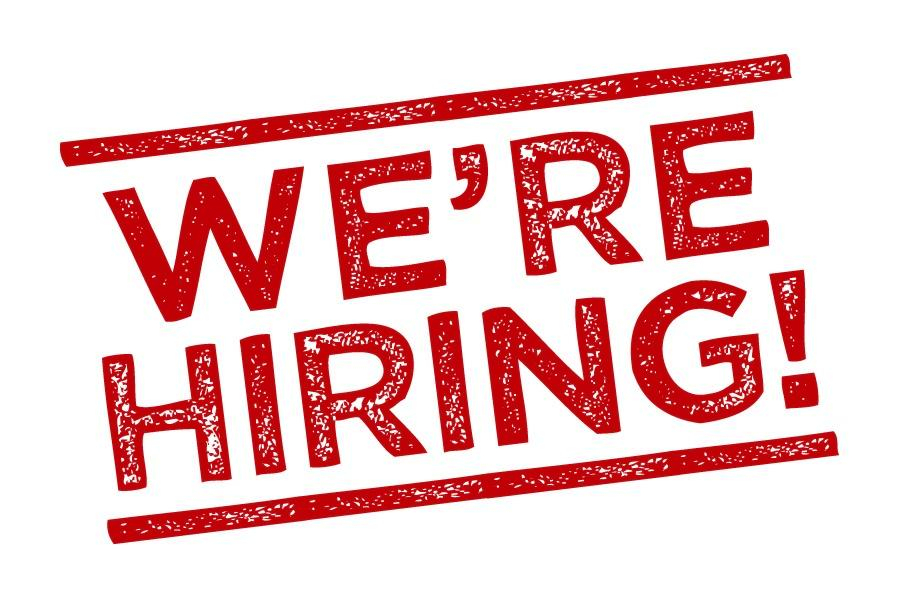